In a perfect world, your facility would be able to tell you about emergencies brewing behind the walls. Unfortunately, most of these mishaps go undetected until it’s potentially too late, causing tens of thousands of dollars of damage in the process. In addition to the financial toll, repairs can take days, even weeks, of valuable time. However, by utilizing the latest technology, early detection is possible.

A study from Center for Green Schools found that from 1994 through 2013, U.S. K–12 school districts collectively spent $925 billion on maintenance & operations – an average of $46 billion each year. Something as small as a single burst pipe could can cost $1,000 to $4,000 in water damage cleanup and repair fees. These costly repairs drain essential funds, but with situational awareness technology, funds can be conserved for proactive facility improvements.

With situational awareness technology serving as an integration platform, sensors can be collaborated with existing technology or newly installed in the facility send automated alerts to inform facility managers, maintenance workers and administrators about building irregularities. The technology can be paired with security systems and other electronic devices, such as cellular devices, computers and iPads, to streamline communication between staff and separate buildings.

While general maintenance expenses will always need to be a part of the budget, catching emergency triggers early can save facility managers thousands in bigger repair costs. That’s why more and more facilities are using predictive analytics to help detect operational abnormalities, speed emergency response, and stop emergencies before they start. Whether it’s a burst pipe, elevated levels of carbon monoxide or a breach in building security, predictive analytics can call out irregularities before they become detrimental.

So how does it work?

That’s where the automated alert systems that situational awareness systems can provide come in handy. With an emergency, an automated alert triggers and determines the location in the building the problem is located and sends an alert directly to pre-determined individuals’ preferred devices.

Temperature Monitoring
Within facilities, a dramatic change in environmental temperature is typically an indication of a larger issue looming on the horizon, such as HVAC system failures, predetermined burst pipes or building fires. 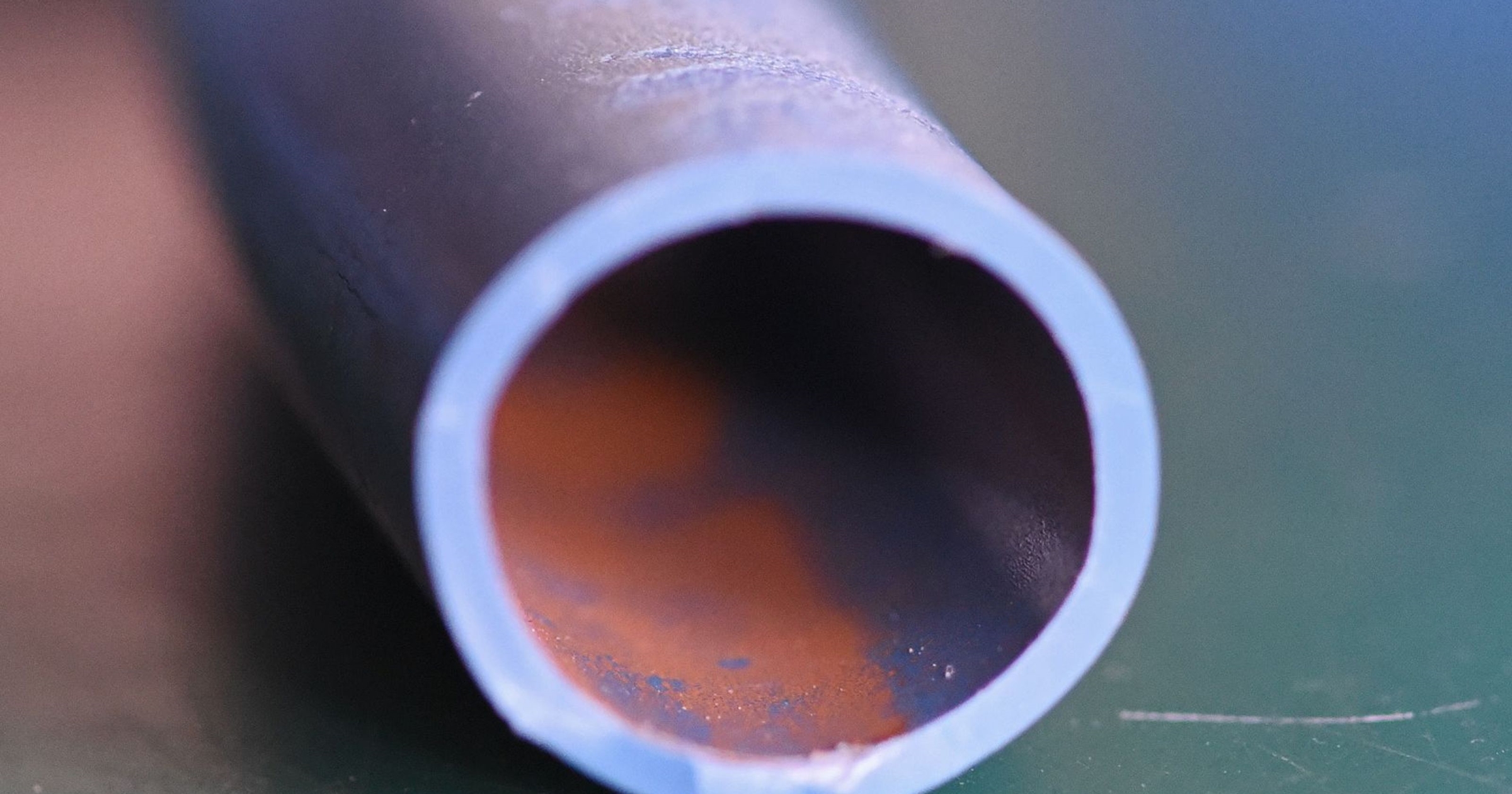 Temperature sensors can detect a shift in individual rooms throughout facilities. For example, if pipes are freezing due to severe weather, sensors will alert facility managers of dropping temperatures in the pipes so they can address the issue before a burst. This detection is not something easily monitored since pipes are not easily accessible – the alerts save facility managers time on the front end and money on the back end.

Fire Prevention
With fire emergencies, the importance of early detection goes beyond limiting the cost of repairs to prevent loss of life. Situational awareness technology in facilities come equipped with sensors that detect a rise in temperature and pair with smoke detection systems to send automated alerts directly to facility personnel, on- and/or off-site.

Finally, situational awareness technology can monitor the health of fire prevention equipment, such as tracking the battery life of detectors and measure when fire extinguishers need maintenance and/or have been tampered with. This ensures that your facility is always prepared to fight a fire on site.

Air Monitoring
The same sensors that monitor for increases in temperature are able to detect abnormal levels of moisture or toxic chemicals in the air. By detecting an influx of moisture, these systems can indicate problems with building insulation or flooding.

These sensors are especially valuable in labs or rooms that house expensive equipment, such as a server room. Moisture detection can alert facility managers early, allowing them to remove equipment from these areas before damage has been done.

Likewise, monitoring for toxic chemicals that are odorless can ensure the health and safety of individuals in your building. For example, carbon monoxide has the potential to kill individuals if inhaled at a heightened level but is hard to detect. CO poisoning can happen from burners and furnaces in buildings if they run in excess, but with these sensors, alerts of heightened levels can be sent to facility managers to take proper precaution to save lives.

Building Security
Controlling who is entering and exiting your facility may seem basic, but it is one of the most vital aspects to safety, especially in schools, manufacturing facilities, senior living centers and hospitals. Situational awareness technology allows for ingress and egress access control alerts to be set up for designated entry areas, alerting managers when individuals are entering/exiting sensitive areas of the facility.

These access control features also alert for breaches in entryways. For example, if a door is not shut completely at the end of operating hours, facility managers will be able to see which access point is breached to ensure proper shutdown.

Why Right Now Matters Most
Because seconds save lives. Ignorance isn’t bliss and situational awareness is no longer just a military term. We have the capability to stay ahead of emergencies and catch problems early with innovations in technology. Between improving efficiency, streamlining communication, maximizing security and increasing safety, utilizing situational awareness technology is how facilities can stay ahead of the curve.

Danielle Myers is General Manager of Status Solutions, a situational awareness technology company responsible for the development of the SARA, an automated alerting engine that integrates stand-alone alarm and communication systems for centralized monitoring, alerting and reporting.